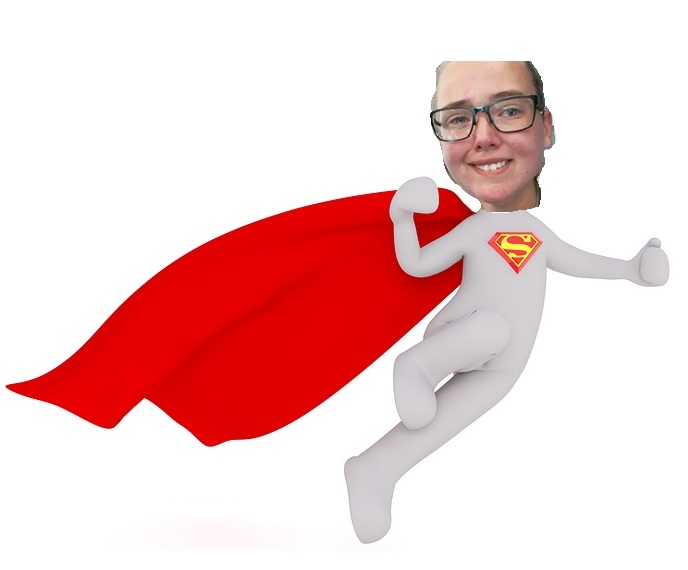 In times like this, where we can enjoy a new superhero movie at least two times a year, I am often asking myself where the real-life heroes are. To find villains you just have to open your daily News App. Trump, Putin, Erdogan, right wing nationals, populists etc. fit that antihero role perfectly. Separating children from their mothers, invading and conquering other countries, imprisoning free speech activists and journalists, repressing LGBT+ rights and promoting racism are only the tip of the iceberg when it comes to their vicious and evil deeds of darkness. It wouldn’t be hard to continue this list, however this is not what I want to focus on today.

Once in a while amazing people show us a ray of hope and thankfully due to the wide range of social media their message about acts of great kindness, solidarity and love can spread across the world.

Elin Errson, stood up and spoke up

On July 24th a 21-year old Swedish student, Elin Errson, stood up and spoke up against the deportation of 52-year-old man from Afghanistan. Right after entering a plane in Goteborg which was supposed to fly to Istanbul she took her phone out and started a livestream. While filming only herself as she did not want to hurt anyone’s privacy, she refused to sit down and commentated her reasons across the world wide web. Due to very strict regulations a plane is not allowed to take off when passengers are not sitting. After a few verbal warnings and threats from nearby selfish passengers who did not care about Elins act of humanity the situation started to escalate. A person grabbed her and tried to take her phone away, but Elin remained strong. She refused to give in and responded loud and clear “don’t take my phone”. You could see in her face how tough and emotionally stressful the whole situation was. Luckily the board staff intervened after a short time and the scuffle was over.

Then something beautiful happened.

Then something beautiful happened. A football team which appeared to be on the same plane noticed what Elin was doing and immediately started to support her. The whole team stood up and followed Elins protest making it impossible for the plane to take off. At this point Elins emotions started to take over and tears appeared on her face, but they were not a sign of desperation, they were tears of happiness and relief as her action finally got approved. Verbal announcements, warnings and could not stop them in their determination to rescue a human life. After a few minutes the incident ended in a success. The refugee from Afghanistan was allowed to leave the plane. Security staff also escorted Elin back to the terminal and the plane could continue the journey as planned.

Elin Errson is a hero. She saved a human life. In the first six months of 2018 more than 1600 civilians died in assaults and due to airstrikes in Afghanistan. The radical Taliban spreads fear and terror across the country. You can never feel safe there because danger is permanent. In addition, the psychological burden related to the disappointment being deported after investing all their money to reach Europe and risking their lifes on the extreme hard journey cannot be underestimated. At the beginning of July 2018, a young man who got deported from Germany back to Afghanistan committed suicide due to no perspective and desperation. Thank you, Elin, for saving a life!!! You are an idol.

Obviously, what she did is not for everyone. Being in the center of attention in the middle of the conflict requires enormous courage, emotional strength and dedication. Not everyone has this emotional resistance and the guts to do what she did and therefore we all should honor her. However, what was beautiful about the event was how she affected other people. The football team saw what she was doing and supported her. If you do not have the commitment do what you can and if you see a chance join amazing people like Elin the way you feel comfortable. Love, solidarity and can spread like a bonfire. They can infect the hearts of people and gather them. 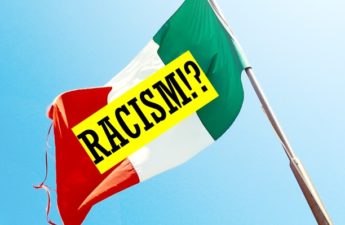 Italy and its rising problem with Racism 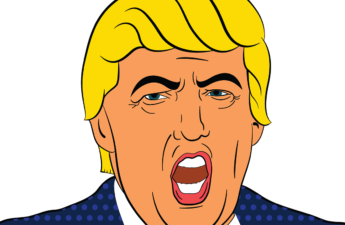 Why leaving the UN Human Rights Council is a fatal mistake 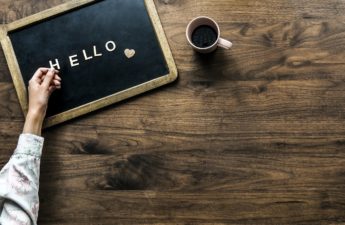 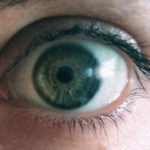